Ever heard of NBC’s hit TV series Grimm? This thrilling Portland-based show actually contacted us a couple months ago, asking to rent two of our premium pre-owned RVs to use on set! If you are not familiar with the show, it’s an NBC fantasy-drama largely inspired by the classic Grimm Brothers’ Fairy Tales. Oregon Live stated this season finale alone reached 5.22 million viewers, and in its second season overall, Grimm has an amazing 6.9 million viewers! With this in mind, it’s no wonder we said yes to partnering with the show. The crew ended up with a couple of our Class A diesel motorhomes to use in the second season’s finale.

We were especially excited to spot our RVs while watching the episode! If you missed it, be sure to check out the full episode here, and pay close attention towards the end!

Here’s a shot of our three RVs featured during the season finale, “The Waking Dead” 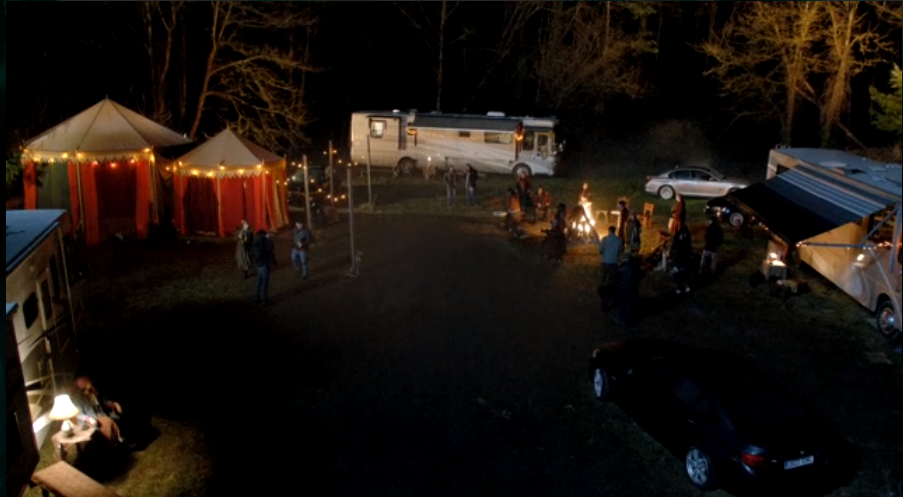